Like most controversial stories, this one began with a Once Upon a Time that lasted for approximately five seconds, before all Hell broke loose. As my response to this particular Once upon a time is quite long I will post it without further preamble. 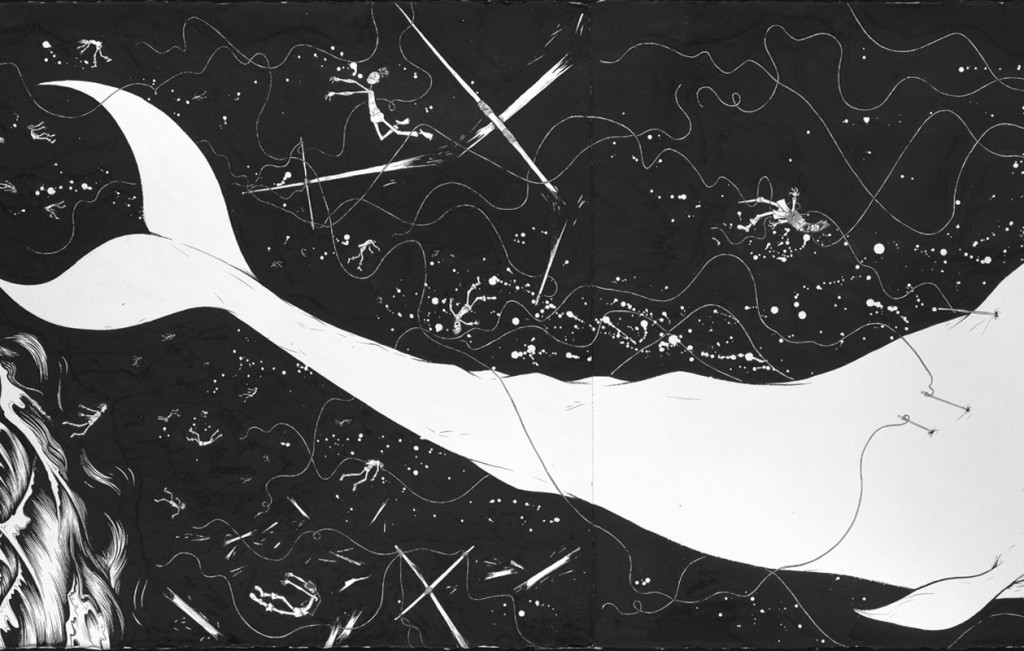 I posted the original Facebook link that sparked the whole controversy to my wall a few days ago.

Yesterday a post in the Guardian–Meg Rosoff sparks diversity row over books for marginalised children–appeared.

A post on the American Indians in Children’s Literature blog regarding  Meg Rosoff’s comments on Facebook was (as I learned) a response of Call-out Culture. *

* Briarpatch Magazine defines Call-out Culture as follows. “Call–out culture refers to the tendency among progressives, radicals, activists, and community organizers to publicly name instances or patterns of oppressive behaviour and language use by others. People can be called out for statements and actions that are sexist, racist, ableist, and the list goes on.”

I confess, as I read the list on Briarpatch, I felt as though I was reading a list from the House Un-American Activities Committee…the particular line of that feeling being brought on by, “and the list goes on.” None of which is to say that bigotry or prejudice in any of its nefarious forms should not be called out. But in all progress towards a greater humanity should  we not remember our humanity, above all else, and not allow it to be overshadowed by political rectitude?

Here is my response to the post on the American Indians in Children’s Literature post linked above, which the moderator and owner of the blog permitted to publish.

Let me begin by saying I am not white. My parents were from Goa, India, my father emigrated to London in 1949, my mother followed in 1950. I was born a year later, lived there until I was thirty. I have since lived in the United States. I was an extreme minority during my growing years in England. Central London had so few Indians, that from the age of three until eleven, I was the only brown-skinned child in first my day nursery and later the two primary schools I attended.

I happened to read the thread that has generated this blog response because Laura Atkins (whom I do not know) appeared on my Facebook home page. She had mentioned Meg Rosoff and because Meg is a Facebook friend (and a personal friend), I suppose Facebook decided I should also get to know “a Laura Atkins” (as Jane Austen might have written it).

Although Laura’s posting of Edith Edi Campbell’s post and the ensuing thread appeared on my home page, and I was able to read all of it, I was not able to comment. Therefore, I hope, since the comments are moderated, you will permit my observations; which will be at variance with many of those who have already commented here, and possibly be in disagreement with that of the blogpost writer.

First, I would like to quote what was actually said because that seems to have been like touchpaper to dynamite. And, second, I would like to share my own very definite experience of growing up a minority in London where racism is always simmering under the polite veneer of British pleases and thank yous. (As an American friend once said, “The British are born saying, ‘Please’ and ‘Thank you.’”)

Here is what Meg Rosoff wrote in reply:
There are not too few books for marginalised young people. There are hundreds of them, thousands of them. You don’t have to read about a queer black boy to read a book about a marginalised child. The children’s book world is getting far too literal about what “needs” to be represented. You don’t read Crime and Punishment to find out about Russian criminals. Or Alice in Wonderland to know about rabbits. Good literature expands your mind. It doesn’t have the “job” of being a mirror.

Anyone who knows Meg Rosoff, who has met her, has spent time with her, who has read her books, will understand that she speaks first and foremost for the freedom of a writer to write what speaks most personally to them, and strongly advocates against writers being forced to meet marketplace demands and agendas. With her “The children’s book world is getting far too literal about what “needs” to be represented” she was not saying anything against anyone; she was merely stating the obvious that every writer battles against—the marketplace demands that stifle real creativity.

If her first comment is read without imputing to it any malice towards Edith Edi Campbell, or anything against the author whose book Ms. Campbell seemed happy to be promoting; if one had given Meg Rosoff as much the benefit of the doubt of good intentions as many on the thread seem to have given themselves and accorded to Ms. Campbell, perhaps a great deal of the emotionality—and, frankly, unnecessary ad hominem attacks and vitriol against Meg Rosoff—might have been avoided. And, instead, a truly thoughtful discussion on diversity in children’s books could have ensued.

Meg Rosoff is in a position, as an esteemed children’s writer—her debut novel, “How I Live Now” having won the Guardian Children’s Fiction and the Michael L. Printz Awards—to speak knowledgeably about children’s publishers, the marketplace, diversity in children’s books, and more. Her own several books are diverse in subject matter and characters and have won numerous awards. But such a fruitful discussion would be predicated on giving her first comment to Ms. Campbell’s post the benefit of the doubt.

As for myself, growing up in London I was both subjected to racism and privileged because of my parents’ ethnicity. Countless times, as I walked down the streets of central London where I lived, people would spit on the pavement just where I was about to step and tell me to go back to where I came from. Racism came my way often in the form of an interrogation at a party, where the polite “interrogation” would proceed thus. “Where are you from?” London. “No, where were you born?” London. “No, I mean, where are your parents from?” India. “Ah, so you’re not from here.”

On the side of privilege, my father, F.N. Souza, pioneered post-independence modern art in India. He is considered one of India’s leading modern painters and he was considered an important British artist during his tenure in England. His work is on display and in permanent collections of major museums around the world. My mother was an haute couturiere who dressed among other women of privilege the editor-in-chief of British Vogue. In this respect I grew up privileged in spite of the colour of my skin and the prevalent racism in England.

I read everything when I was child, every book I could get my hands on, including many books written for boys. I loved every single one. I really cannot think of a single book that didn’t leave me awestruck. And, yet, I never read a single book about an Indian girl growing up in London who faced racism. Granted, it probably didn’t exist, but I didn’t need to read such a book in order to discover who I was, and I don’t think it would have taught me about who *I* was. Because unless the little brown-skinned girl in that book also had my very unusual parents, I am not certain how I could have identified with her.

This is not an argument against writing such a book, but it does exemplify that while a black male child who believes he is queer might be lit up by coming across a book that has a protagonist who “mirrors” his inner life, it is equally possible that such a child will find himself without ever reading such a book. Or will not identify with that protagonist at all. But if that same child reads as many great books as he can—“The Silver Sword,” “Huckleberry Finn,” “The Compleet Molesworth,” “Treasure Island,” any number of contemporary books for boys (or for girls if he prefers, or both)—he will find himself.

Isn’t that the purpose of all the “mirroring”—that was so passionately defended on Ms. Campbell’s thread—for a child to “find” him- or herself?

Reading transported me to worlds I would never otherwise have known. They were filled with characters who were silly, or snooty, or bad-tempered, or kind, but ultimately they were brave. And they prevailed against evil. I didn’t care what colour their skin was. What I understood was this: Regardless of my skin colour I too could prevail against evil, just as my favourite characters did, if I discovered how to be brave.

And, finally, it is not as if we still live in an age where little black boys who believe they may be queer have no role models of male black queers in society at large these days.

No writer has a single narrative within them, as their life. We are all deeply influenced by our ethnicity, our culture, our socio-economic status, our religion, or dismissal of it, and so on. As writers we have entire universes at our disposal; and so many more dimensions that make up who we are. This depth and complexity of being an individual, and of being simultaneously part of a familial as well as a social culture is what allows great writers to mine material for their greatest works—the whole of that living diversity within themselves.

If they are then Black and Queer and decide to write a children’s book for queer black boys, they’ll do it because they want to (which was the author’s point of the book in question and not because “diversity is a trend”). This, by the way, was also Meg’s point, but she was shouted down. She listed the subject matters and types of young people she’s interested and passionate in writing about, all of whom are vastly different from her own sexual preference and ethnicity. But that comment was entirely glossed over.

What she tried to say, and eventually gave up, was that the marketplace cannot create an agenda for writers and then expect a great book to be the result.

Isn’t that the subject we should be discussing, and doing something about, instead of wasting our limited and precious time in vilifying a fellow writer?