Today would have been my father’s 87th birthday. I always think of him when I hear Melanie. I visited my father in New York in the summer of 1971 when I was 20. 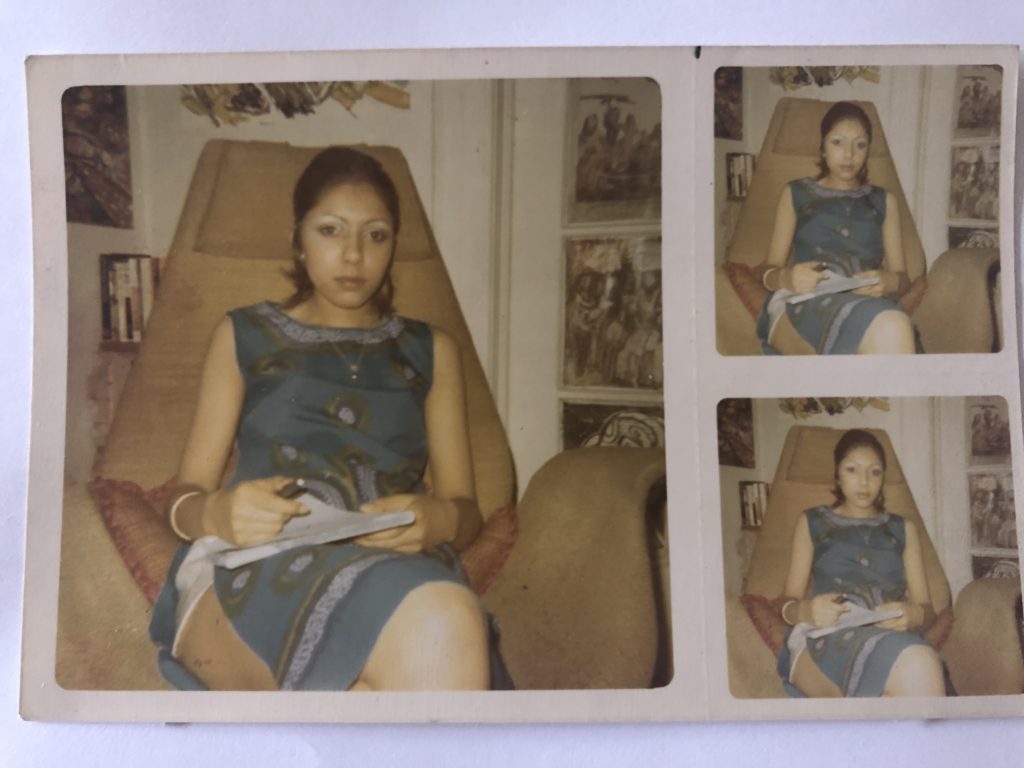 His wife Barbara said my father wanted to give me a gift and asked what I would like. Without hesitation I said, “a guitar.” I had no idea how to play one but I was spending the summer with my father and decided I would learn. Barbara, took me to the music district and a guy sold me a steel string guitar which we had to return a few days later because it was too difficult for me to play.

With my new nylon string guitar, I sat in my father’s living room, where he also painted, and in the boiling heat of summer, with no air conditioner, the roar of traffic from Broadway below, belting its music through the open windows, I painstakingly learned how to play songs by Melanie Safka and Neil Young.

I’m sure it was more painful to Barbara and my father though they never complained. Then I went and ruined it all by taking classical lessons and that was the end of my adventures with folk music. And about five years later the end of my love affair with the guitar. I think I may have to get my guitar out of storage and tune it up. It’s not the one my father gave me, I don’t remember what happened to that one, though I always think of it with affection and gratitude.